The new Mavic mini due Tuesday will be the Spark replacement. 4k video and tiny from factor will likely mean no more Spark. :-(
Z

I don't think we're going to see a new drone on Tuesday. It'll most likely be the release for the Osmo Mobile 3.

SPARKS IN STOCK: Find a great deal on a Spark in this sortable list of daily Spark deals.
Reactions: Highflyer

The DJI Mavic Air is out of stock, Inspire 3 isn't coming soon - dronenr

www.dronenr.com.au
This sounds like a Spark but better, to me.

At the Spark's pricepoint even!
Expand signature
Trust ME with a drone?
http://tentoes.me

That's what I thought. Why sell 2 products at the same price, when one is an improvement on the other.

That Link did not work for me... found this one 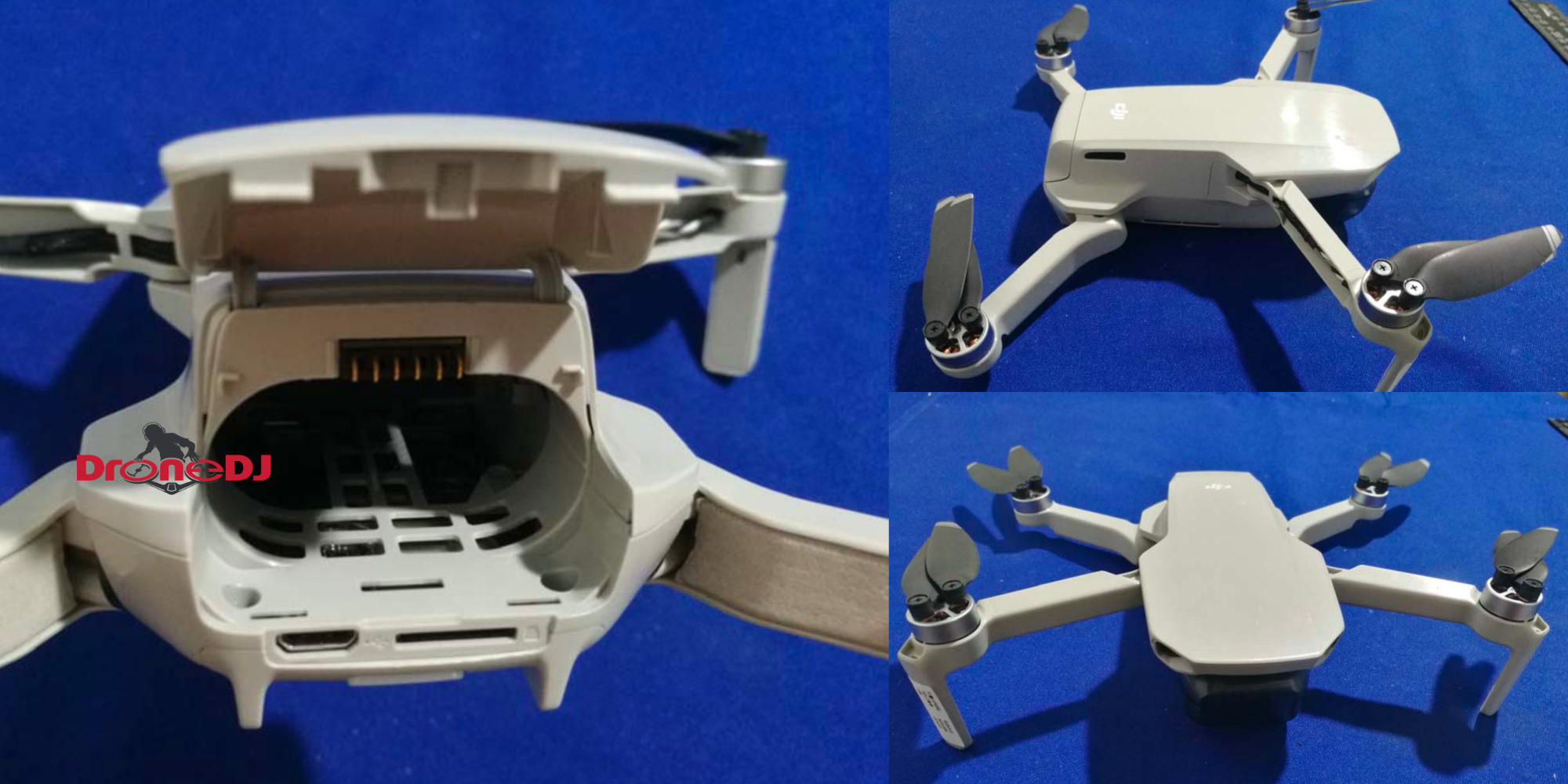 We recently caught wind of photos of a new DJI drone reported to come out soon. Today we learn of possible specs the DJI Mavic Mini will have, the...

And of course, like any "new" technology, our accessories won't work on the newest toy.
Last edited: Aug 11, 2019
Reactions: graywoulf and Hotwire

In all of the pictures I've seen the CONTROLLER seems to be missing. Is this thing going to run directly from the phone? That makes it look a lot like a $400 Tello. I gave my Tello to my grand-daughter and I am not wanting another one.
Reactions: matt48
J

AirCam said:
Is this thing going to run directly from the phone?
Click to expand...

I doubt it since DJI has remote controllers for all of their drones.
Expand signature

SPARKS IN STOCK: Find a great deal on a Spark in this sortable list of daily Spark deals.

It will be extra, I'm sure.

Expand signature
1 DJI Spark Alpine White and 1 DJI Spark Red - iPad Mini 4 WiFi+ - Litchi and Airdata user as well. Including all of the extras that I'll ever need other than something to calm my nerves while flying them.

Wow lots to be thinking about. Any excuse to improve on my little Spark, which is a brilliant machine and serving me very well still, over the next 12 months will be welcome.

Jim Nielsen said:
And unfortunately one of the worst features of the Spark appears to be one of the features of this one as well... WiFi instead of Occusync So expect plenty of fly aways or disconnects with this one too...
Click to expand...

I thought so too. Interesting in updating to mavic or phantom for the better range.
Expand signature
Trust ME with a drone?
http://tentoes.me

Flying with both feet on the ground!

Ya, I think many of us, once we've Sparkled for a while, start to long for a third axis, better bitrate, and FPS.... I am headed for the M2Zoom hopefully before the snow flies up here. So replacing my Spark with something that has some but not all of those features does not make sense to me. Size matters too... I live in a windy world, so more mass is going to be an improvement for me. I think tomorrow its going to be the Osmo3 in one hand your wallet/pocketbook in the other
Expand signature
Robin
Northwood Mediaworks
North Eastern Ontario, Canada
My YouTube Channel
Reactions: matt48 and Spark 317

I have a nice job now, but I'm still kindof penniless, so a new drone is a ways down the priority list.

I don't think the new mavic is something you'd upgrade from spark, unless you really wanted the 4k camera, but would be a great gateway drug like the spark was for us.
Expand signature
Trust ME with a drone?
http://tentoes.me

Jim Nielsen said:
And unfortunately one of the worst features of the Spark appears to be one of the features of this one as well... WiFi instead of Occusync So expect plenty of fly aways or disconnects with this one too...
Click to expand...

tfrank48 said:
If it uses wifi ... I’m OUT
Already had a mis-connect, flyaway in Europe. Lucky that I got it back at all.
Just 1 broken prop. I have Mavic Pro & Mavic Zoom ... never (so far) had a
mis-connect. Not even on my Phantom 2 Advanced.
Click to expand...

And it moves to a different weight category with (at least in Germany) new restrictions.

No doubt many were disappointed the Aug. 13 new product announced by DJI didn't include a drone. It may have to do with DJI's plan to incorporate AirSense in all models beginning in 2020 to address the FAA's concerns over potential drone conflicts with manned aviation and the consequences thereof, leading to more egregious regulation.

Per DJI: "DJI drones with AirSense only use ADS-B In, which means they are able to see nearby traditional aircraft without congesting the airwaves by adding additional transmissions".

So, the DJI operator will be alerted to the presence of ADS-B Out equipped aircraft, but those aircraft apparently will not be alerted to the presence of the UAS. The how and what information will be presented to the UAS operator is unclear, but should be limited to pertinent data. I don't need to know I've got a 767 overhead at 35,000 ft. whereas knowing a Life Flight helo at or below 500ft AGL in the area is vital.

It's anybody's guess as to how much this feature will add to the cost of a quadcopter or the long term implications for those with "legacy" UAVs. A lot of people were hoping for a new UAV under 250 grams with at least Spark-like capabilities and pricing. Maybe someday.
You must log in or register to reply here.
Share:
Reddit Pinterest Tumblr WhatsApp Email Link